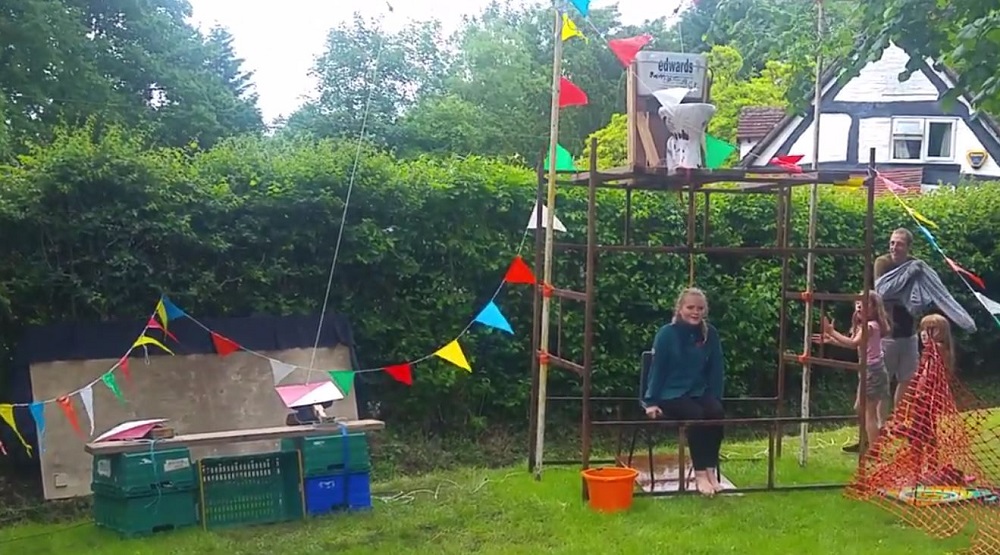 Last Saturday (4th June) Cubs & Scouts from 1st Tanworth in Arden helped out at the Fete in Ullenhall. The sun shone and we all got soaked!

For the last few years the organisers of the Ullenhall Church Fete have asked Tanworth Scouts if they can come along and help out with running activities. This year we had a good turnout with 7 Scouts, 3 Cubs & 4 leaders in attendance along with visits from former Scouts and District comisioners. The Scouts & Cubs ran a few of the stalls including Welly Wanging & Hook a Duck and sold chocolate & sweets for Henley Chocolate (I'm assured it wasn't them that are all the samples) and were gernerally helpful, promoteing Socuts to the community.

TANWORTH-IN-ARDEN Cub Scouts have become Dementia Friends recently as part of their A Million Hands project.

The Friends scheme is a social movement launched by Alzheimer's Society to raise awareness about dementia that involves people undertaking a one-hour information session about dementia and committing to a dementia-friendly action.

The session aimed to inform the cubs about dementia and inspire them to think of new ways in which they can support people affected by the condition.

They learned about the differences between dementia and Alzheimer's disease, heard examples of how it affects people and thought about how they could turn this new understanding into action. Seventeen Cubs aged between eight and ten years old were at the one-hour session on Tuesday, 23rd January, led by Dementia Friends champion, Nigel Campbell. Rob Pain, assistant Cub Scout leader, said: "It was clear that the Cubs had not only learnt a lot in a short space of time but were more
determined to help those affected by dementia. I would recommend running a Dementia Friends session to all Scout Sections that have chosen to focus on dementia for their A Million Hands project." The NHS estimates that there are 3,943 people over 65 living with dementia in south Warwickshire and the condition affects many more people through carers, family members and colleagues being exposed to the condition. 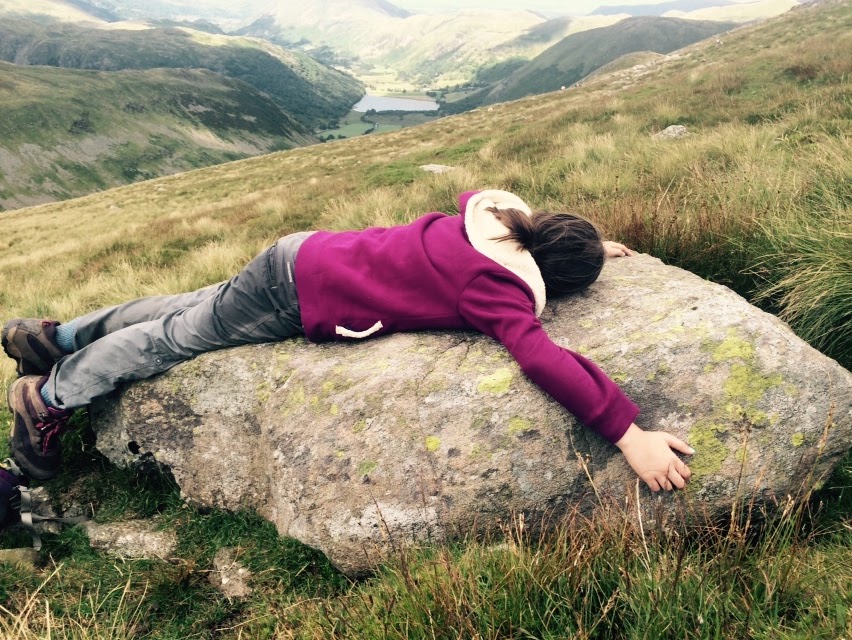 Last August our summer camp took 10 Scouts and 3 leaders to the Lake District for 5 days where we hiked about 20 miles as well as sailing and canoeing on Lake Windermere.

The year at 1st Tanworth in Arden Beaver Colony

The Beavers have worked very hard this year and have earned several activity badges as well as working towards their stage badges. Challenge badges such as their Friendship, Fitness and Promise Challenge badges have been awarded. Plus Activity badges such as Communicator, Navigator, Cycling, Experiment, Hobby and Air activities have been thoroughly enjoyed.  Before parents could moan about the amount of sewing we have also managed to squeeze in their First Aid and First Hike Staged Activity Badge.  Their first hike around Earlswood Lakes involved a tree and leaf identification hunt and a brass rubbing session!!

2015 at Tanworth in Arden Scout Troop

The last 12 months have been really busy for 1st Tanworth in Arden Scout Troop. It sometimes seems like barely a weekend goes by without a Scouting event. Since last June we’ve camped for 13 nights, hiked about 55 miles, cycled, sailed, swam, cooked and generally had loads of adventures.